Here in Sweden Thanksgiving is not a national holiday. Which means I was in class. Despite the numerous e-mails arguing to the contrary, my professors saw it imperative to hold our seminars as scheduled. Though they failed to provide me with a better explanation for it than “this is Sweden”.

A what I’m getting to is the fact that we had Thanksgiving dinner last night. It was a gleeful event, where family and friends joined us at our place for food and fun. Everyone said they enjoyed the American style food, so we’re just going to have to take them on their word.

We fit 14 people around our table(s), which is just about maximum capacity.

This photo is the first time I’ve considered getting/seen the need for a selfie stick. That being to avoid weird corner faces. Now I know.

Hope y’all had a great Thanksgiving, whenever it was celebrated. There’s so much to be thankful for.

Happy Thanksgiving my American friends! Sweden has yet to accept my suggestion, despite the fact that I left it in the suggestion box over two years ago, and American Thanksgiving is not yet a national holiday. This means Evelina and I are forced to celebrate both the Saturday before and the Saturday after actual Thanksgiving Day. But don’t feel too badly for us, because the food is still awesome.

It’s getting easier and easier to find things like turkey, sweet potatoes, squash and canned pumpkin in Sweden. I’m pretty sure my buying four turkeys in the past five years has stimulated supply and demand here. Though they still have no idea what to charge me for canned pumpkin when I bring it up to the register.

Evelina and I have enjoyed one Thanksgiving dinner with one to go, I hope everyone back home has a great day today. And please think of us this Saturday when we’re forced to celebrate because Sweden won’t give me today off from work to cook all day.

I love Thanksgiving. I love all holidays really, I don’t discriminate. But Thanksgiving is one of my favorites. Family, food, football. Three great F’s in life. Unfortunately the King did not reply to my recent e-mail attempting to persuade him to add Thanksgiving as a national holiday in Sweden, so I was at work today.

Don’t feel too bad for me because as a result I got to teach the children all about Thanksgiving, and make these:

I really enjoyed doing this with the children, and it reminded me to be thankful for the work I do.

I also found this pic on Instagram by @bestsayingss and I really feel it sums up the holiday for me.

Happy Thanksgiving to you all!

I thought I would take this opportunity, during a time of merriment and cheer, to reminisce on Thanksgiving. My Thanksgiving post was short and sweet, with a super cute card I got, feel free to check it out.
Now you get to see how we do Thanksgiving festivities in Sweden. You could read last years post. Or you could check out the pictures below. 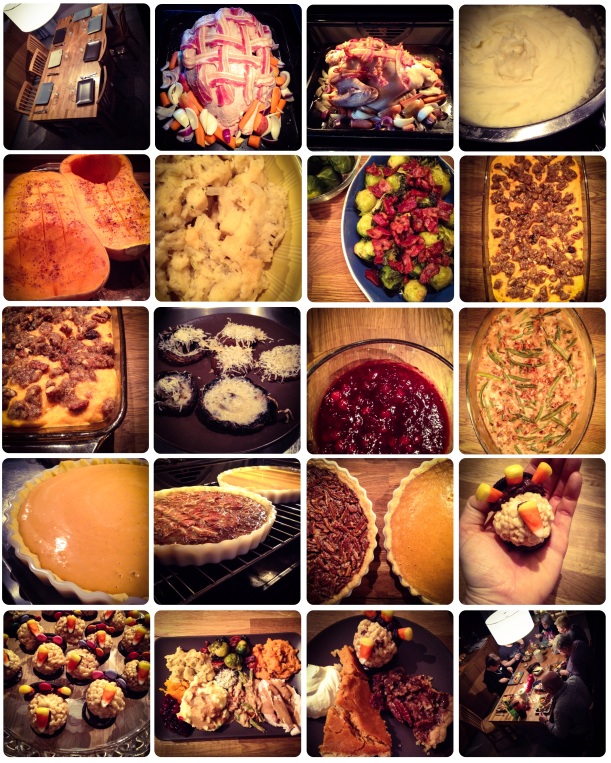 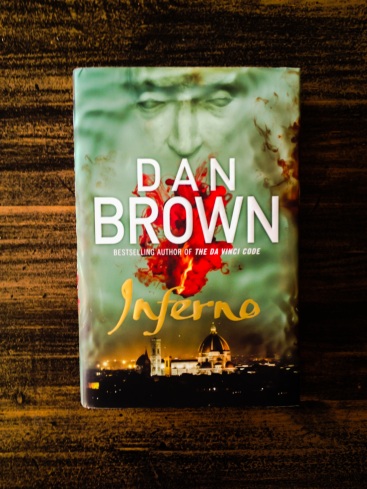 I just gotta say I love this guy. Danny Brown, he can really write some fiction. (Just Dan, not Danny, my bad, we’re not that close.) Inferno is a real page turner. The fourth Robert Langdon book, and I am loving it.

A friend of mine wrote a quite humorous review of his book on Facebook:

Also, Stan has an awesome blog, check it out.

I chuckled. And essentially agree with Stan. What Danny does really know is his readers. I was fully entertained. And fully intrigued into Turkish coffee. I wonder if it’s similar to Arabic coffee? I like coffee. More coffee I say.

You know what though? Maybe Dan Brown doesn’t understand a lot of those things. But it doesn’t matter, know why? Because he can fake it. Fake it ’til ya make it, guys. Fake it ’till ya make it.

Did I ever tell you about the time Evelina, Johanna and I cooked Thanksgiving dinner for 20 people? My was that an adventure!!

To be honest, it wasn’t as hard as I thought it would be. (Mind you I’m saying this now, about two months after the fact, I’m pretty sure at the time I was one stressed out little chipmunk!)

I was most nervous about the Turkey, capital T, and whether or not we had gotten enough to feed 20. Here, in The Cold White North, Turkeys are a little smaller. You just can’t find your 10-15 lb Turkey anywhere. So we got two smaller Turkeys, and crossed our fingers. (In Sweden they actually hold their thumbs instead of cross their fingers, as I’m sure you remember.)

We also prepared a variety of other Thanksgivingy things so the Swedes could experience some American cooking. (Or what I told them was American cooking; at least an American cooked it.) Mashed potatoes, stuffing, gravy and gourds lined the table. Not all the Swedes dared to try all the food, but they all said it was good! This may have been because written into the invitation I told them they must say the food was good. I kind of regret this now, because I’m not sure if they were just saying that it was good because they had to. I don’t regret it that much though because I heard what I wanted to hear.

I hope all of your Thanksgivings (two months ago) were also excellent. 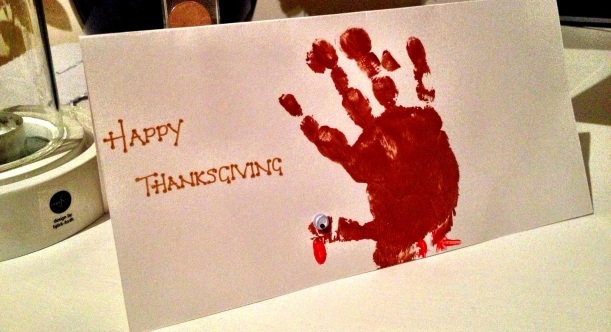